How much is Cristiano Ronaldo paid a week? Portuguese star's weekly wage and net worth 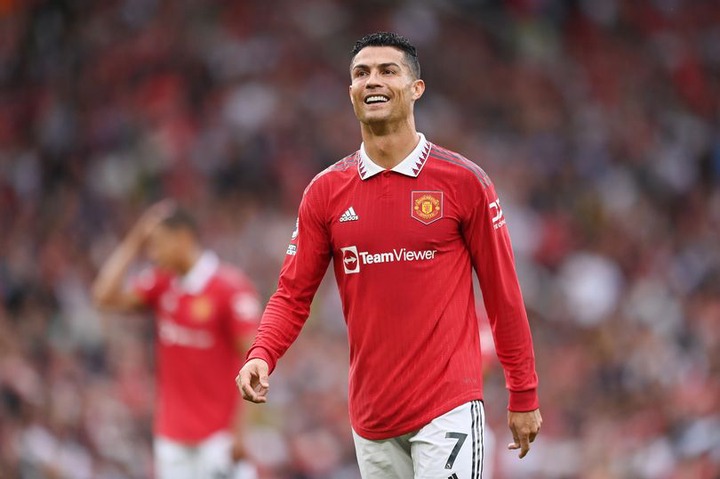 He is followed by Real Madrid legend, Iker Casillas. The legendary goalkeeper played in the competition for Real Madrid and FC Porto. He played 177 times in the Champions League for both teams. The Spanish shot-stopper, who is currently retired, won the competition three times during his time at the Santiago Bernabeu.

Below are the top ten players with the most Champions League appearances in football’s history:

Related Topics:C.RonaldoL.MessiMan Utd
Up Next