The Combined Most Expensive Back-four Defense In Premier League History In this article, we would be taking a look at six players who have stepped up the most times on big occasions based on their number of goals at major tournaments. Although there are many major tournaments such as the Champions League, the Europa League as well as the FIFA World Cup, we would only be taking a look at international tournaments like the FIFA World Cup, the European Championship, the Copa America, the African Cup of Nations, etc. 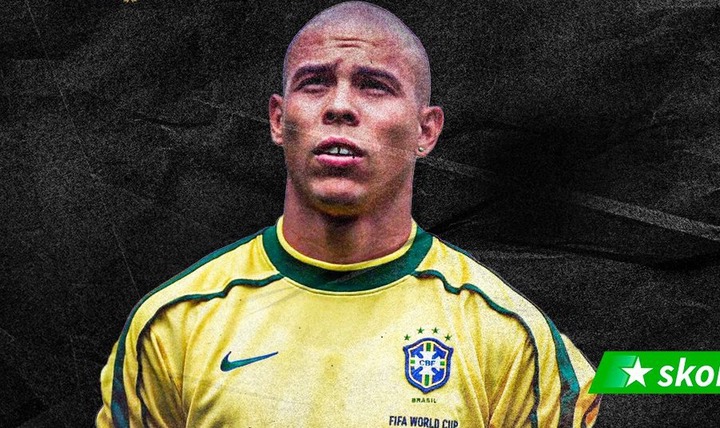 The Brazilian legend is followed by Argentine legend, Gabriel Batistuta. The legendary attacker scored 23 goals in all the major tournaments he participated in before retiring. 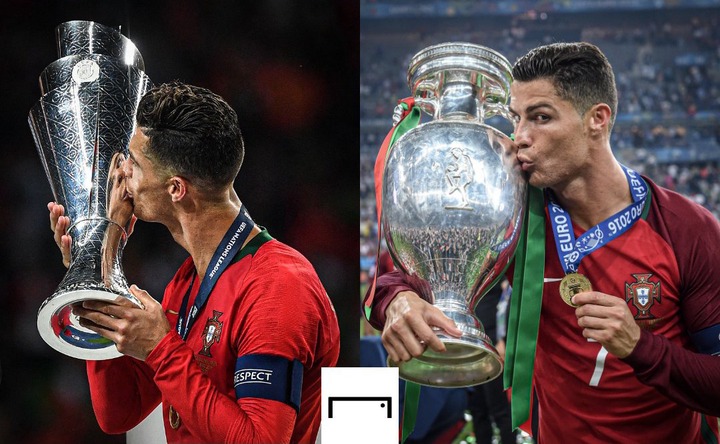 Portuguese superstar, Cristiano Ronaldo comes third on the list. He has scored 21 goals at major tournaments in his career. The Manchester United star stands the chance of at least surpassing Batistuta’s tally at the next World Cup, which is likely going to be his last. 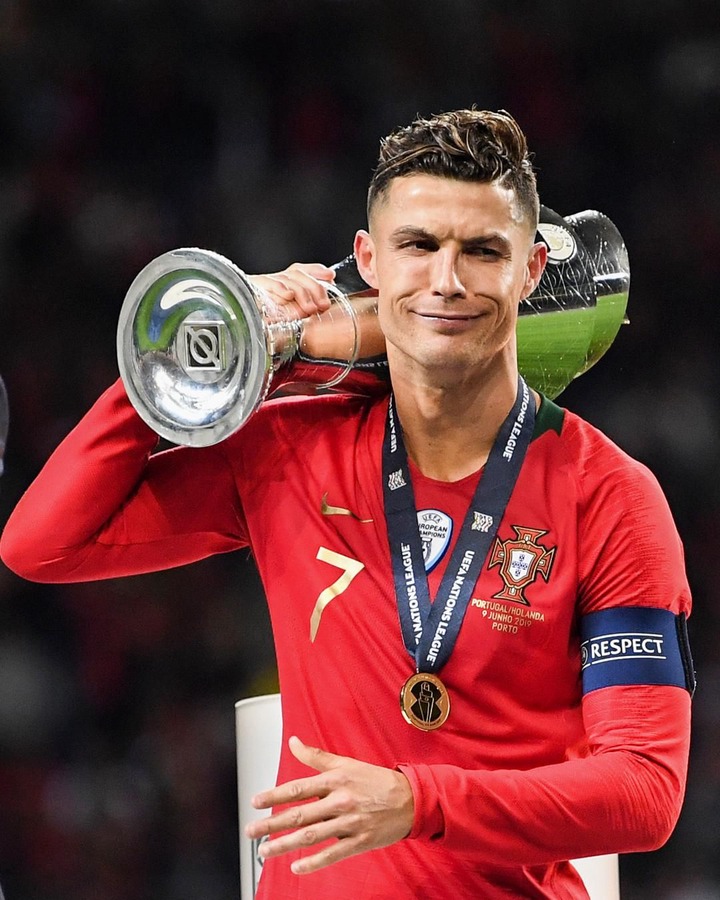 Brazilian legend, Ademir is tied with Cristiano Ronaldo on 21 goals. Although Ademir only scored 32 goals for Brazil in his career, 13 of those goals came in Copa America while 8 came at the World Cup.

Three-time FIFA World Cup winner, Pelé comes fifth on the list. The football legend, who is referred to by many as the GOAT, scored 20 goals at major tournaments in his career. 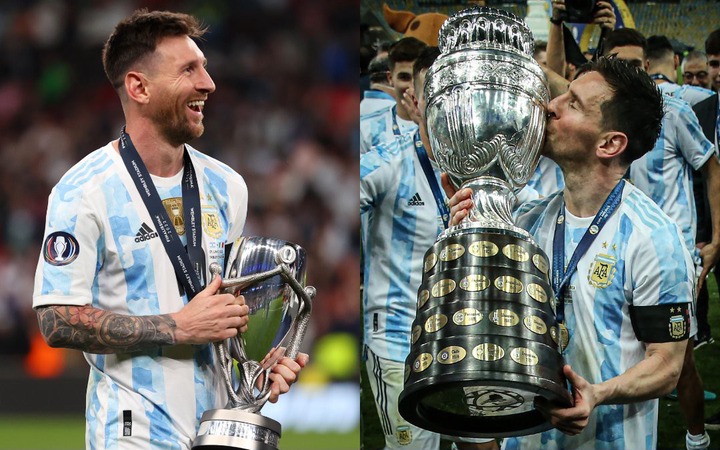 Argentine legend, Lionel Messi rounds up the top six. The Paris Saint-Germain star has scored 19 goals at major tournaments in his career and 13 of those goals have come in Copa America while six have come at the FIFA World Cup.

Related Topics:C.RonaldoL.MessiPeleRonaldo de Lima
Up Next

Checkout the footballer with the most trophies:having a total of 43 trophies