Martin Odegaard captained Arsenal in the English Premier League today when they hosted West Ham United at the Emirates Stadium. The Norwegian International delivered an incredible performance in the game as he guided Arsenal to an important 3-1 victory over the Hammers. 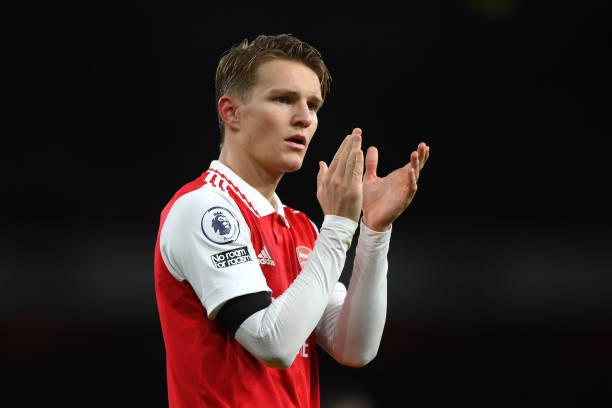 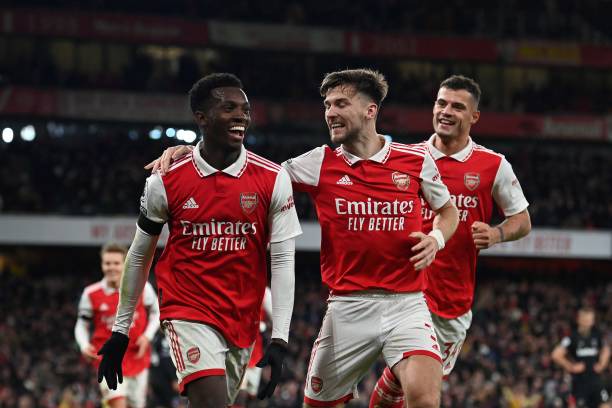 Things didn’t go Arsenal’s way in the first half of the match as West Ham United went 1-0 ahead at halftime thanks to Said Benrahma’s fine effort from the penalty spot. 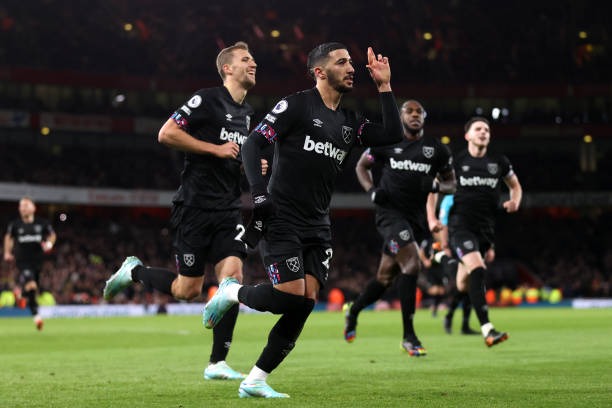 Bukayo Saka brought Arsenal into the game in the 53rd minute after slotting the ball home from Martin Odegaard’s beautiful pass to make the scoreline 1-1. In next to no time, Arsenal turned the game around as Gabriel Martinelli’s near post finish made the scoreline 2-1 in the 58th minute. Edward Nketiah sealed the win for the Gunners as he found the back of the net with a sweet effort to make the final scoreline 3-1 at full-time.