Arsenal vs PSV: Check Out The New Date, Kickoff Time And Venue For UEL Game
Advertisement

Arsenal will be aiming to make it two out of two when they confront PSV in the new UEFA Europa League season. 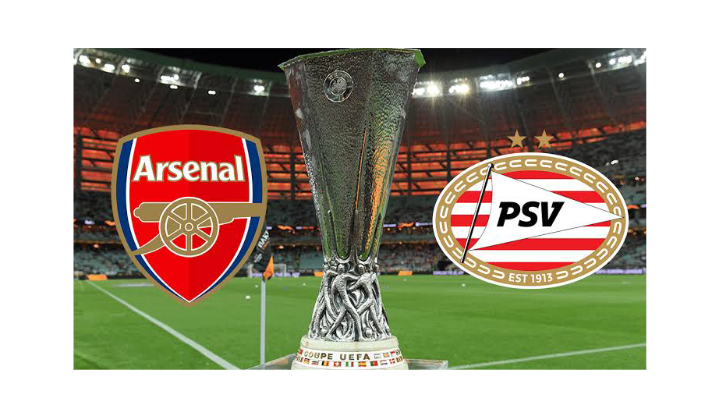 The Europa League game between Arsenal and PSV Eindhoven was originally scheduled for September 15, but the fixture was postponed due to the activities marking the funeral procession of Queen Elizabeth. 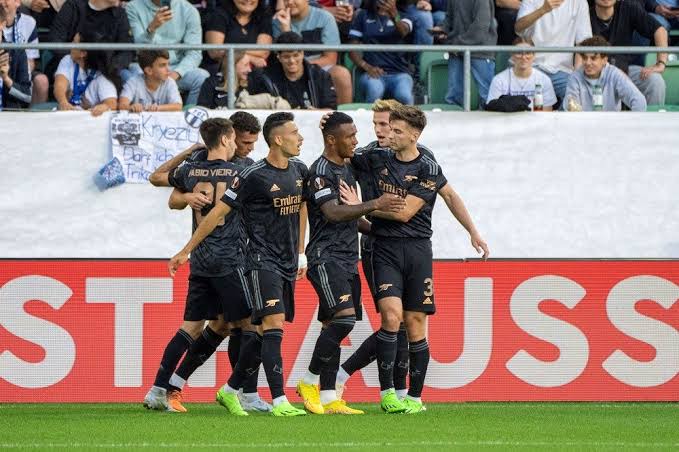 Read Also: Three Reasons Why Arsene Wenger Believes Arsenal Are Equiped To Challenge For The Title

The English Premier League side won the first game of the new Europa League season 2-1 against FC Zurich in Switzerland, and the Londoners will be aiming to get another victory when they face PSV in their next outing.

PSV Eindhoven, on the other hand, will be going into the game off the back of their disappointing 1-1 draw against Bodoe/Glimt in their 2022-23 Europa League opener, and the Eredivisie side will be looking for their first victory of the campaign when they face Arsenal.

Arsenal will play host to PSV Eindhoven in their rescheduled Europa League game on Thursday, October 20, at the Emirates Stadium in London, England.

The UEFA Europa League game between Arsenal and PSV Eindhoven is expected to kick off at exactly 6 PM Nigerian time.