For the first time in years, Arsenal finally look like a side that could win the English Premier title. Since the iconic Invincibles went the entire league campaign undefeated, with 26 wins and 12 draws, as they won the title by an 11-point margin in the 2003-2004 campaign, the Gunners have never won the title. 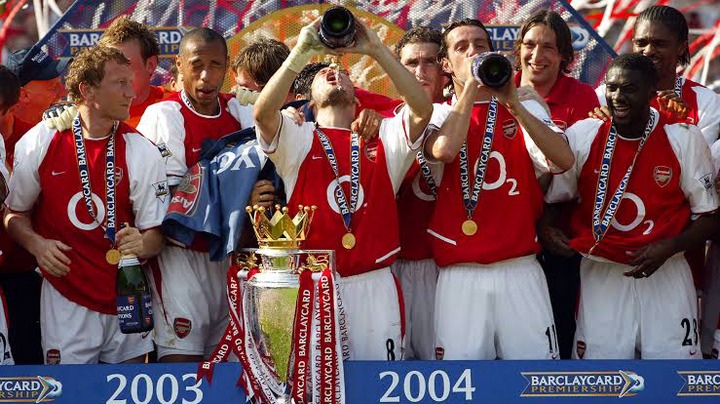 Sitting 8 points clear at the top of the table half way into the season, Arsenal are in a fantastic position to take Manchester City’s crown of the Champions of England.

But to do that, they would have to be consistent in their fine performances and wins. Their next 5 matches in the EPL will be a real test of character for them.

Read Also  Bayern manager Nagelsmann: “I saw all rumours on my interest in signing Cristiano Ronaldo, but that’s not true”, —Nagelsmann follows Kahn and Hasan Salihamidzic in denying CR7 rumours. 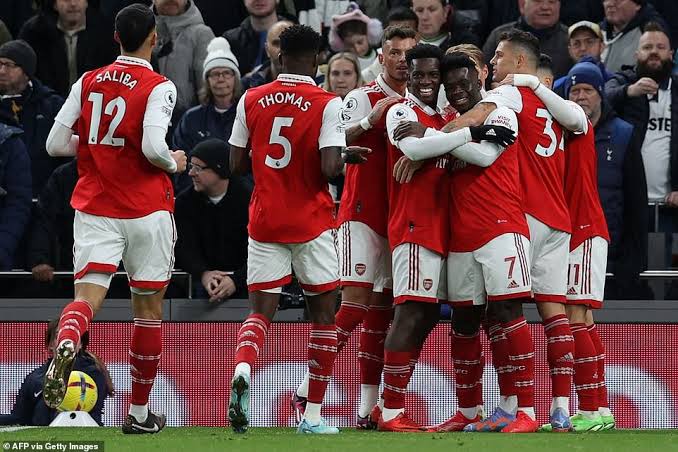 Mikel Arteta’s side host an in-form Manchester United next before going away to take on Frank Lampard’s struggling Everton. After that are home matches against Brentford, Manchester City and lastly, Aston Villa.

With 15 points up for grabs, if Arsenal can manage to win at least 10, making sure they do not lose all 3 points against the two Manchester clubs, then it would put them in a very fantastic position to really go all the way and become the new Champions of England. PSG vs Saudi All-Star XI – everything you need to know.