Bayern Munich; Sevilla and the clubs with the most players still active at the World Cup
Advertisement 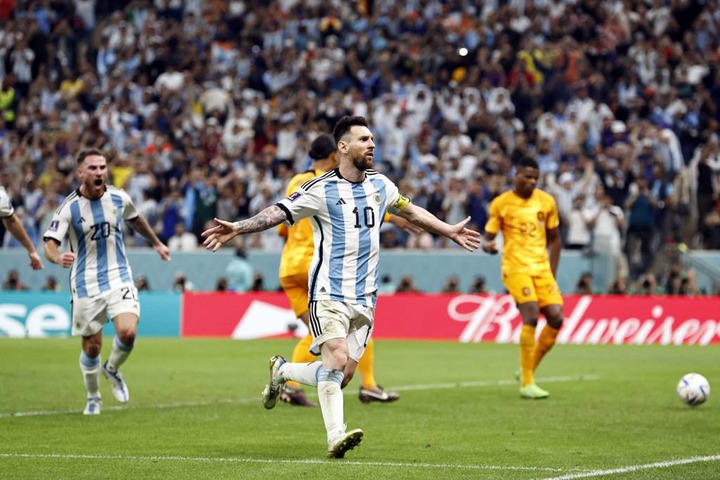 An insight into the clubs set to be best represented in the World Cup’s semi-finals has been provided on Sunday evening.

The last of the four quarter-final fixtures in Qatar, of course, was played co completion a little over 24 hours ago.

The clash in question saw reigning champions France get the better of Gareth Southgate’s England, to keep dreams of a Bleus repeat alive and well.

Joining Didier Deschamps’ troops in the competition’s final four will be the trio of Argentina, Croatia, and surprise package Morocco.

And now, as alluded to above, an insight into some of the clubs from across the globe set to be most heavily invested in the pair of upcoming fixtures in Qatar has been provided.

As revealed across social media on Sunday, despite the group stage exit of Germany, Bayern Munich are the club with the most players still actively participating in the World Cup, boasting six stars.

Next up come Spanish outfits Sevilla and Atletico Madrid with five each, followed by Dinamo Zagreb and Real Madrid on four.

All of Juventus, Tottenham Hotspur, Paris Saint-Germain and Moroccan side Wydad will be represented by a trio of squad members, with two players from no fewer than 15 clubs still vying it out for glory on the international stage.