CEL 1-4 RMA: How Hazard's Output From The Bench Could Weaken His Chance Of Gaining Ancelotti's Trust
Advertisement

Real Madrid bagged another win in the Spanish La Liga today after they faced Celta Vigo at the Abanca Balaidos on Saturday evening. It was an excellent performance from the Los Blancos as they comfortably defeated Celta Vigo 4-1 thanks to goals from Fede Valverde, Luka Modric, Karim Benzema, and Vinicius Jnr. 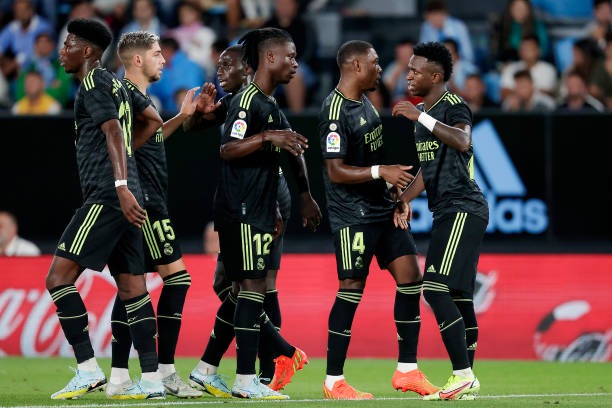 Well, Eden Hazard had an opportunity to characteristic for Real Madrid in today’s match but he tousled his chance with a very unconvincing performance from the bench. The Belgian International came on from the bench in the 83rd minute of the game and missed a penalty offered to him to boost his confidence at the club. 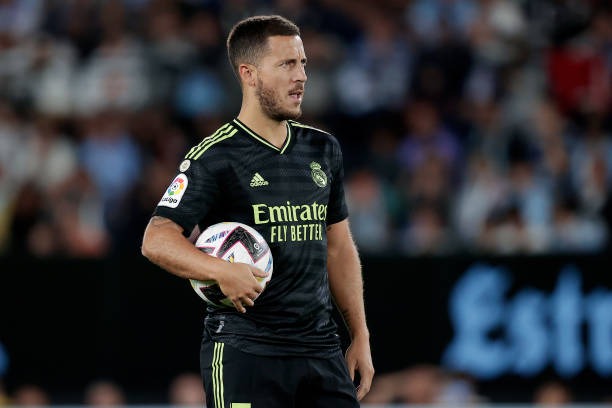 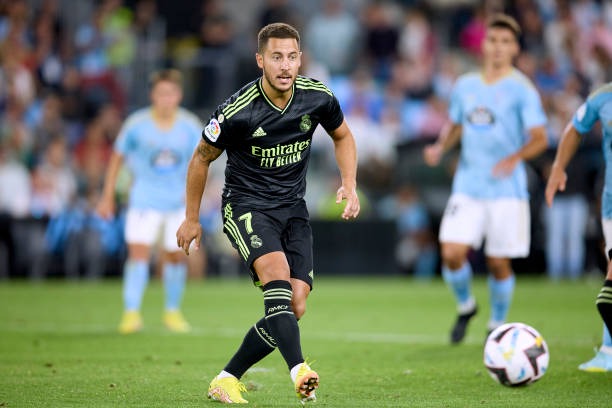 Related Topics:ChelseaReal Madrid
Up Next

Ten Hag target he sold for £23.8m is free to leave, manager suggests