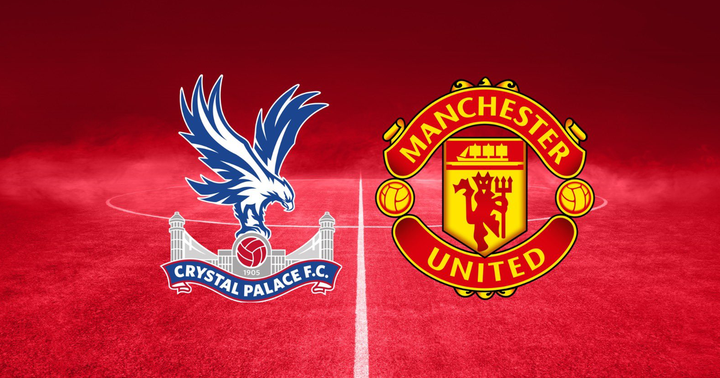 Crystal Palace will host Manchester United at Selhurst Park by 21:00 WAT on Wednesday in the Premier League, in what may be a tough encounter for them, given the terrific form the Red Devils are currently in.

The Eagles will head into the game off the back of a three-game losing streak in all competitions, with their most recent defeat being a 1-0 loss at the hands of Chelsea at Stamford Bridge last Sunday.

They currently sit 12th on the league table, with 22 points after 18 games and could potentially climb up to 11th if they secure all three points from the encounter, although that will be dependent on the number of goals they are able to put past United.

Manchester United on the other hand, are still basking in their 2-1 triumph over local rivals Manchester City at the weekend.

They now have won nine straight games in all competitions since their 3-1 loss at the hands of Aston Villa in November.

The win sees them momentarily move up to third position before being displaced by Newcastle United, although, the Magpies have played one more match than them.

However, a win over Crystal Palace could see them move up to second on the table, that is, if Manchester City lose against Tottenham Hotspur on Thursday.

Patrick Vieira will be without the services of three players through injury – Nathan Ferguson, James McArthur and Joachim Andersen.

Joachim Andersen joins Ferguson and McArthur on the sidelines after pulling out of the Chelsea game with a calf injury.

Match winner Marcus Rashford will need to be assessed ahead of the game, as he played out the remainder of the derby with injury.

Anthony Martial will also need assessing after he was pulled out of the derby match on Saturday, while the duo of Axel Tuanzebe and Diogo Dalot will continue to remain sidelined.

Advertisement
Read Also  MNU VS BUR: Man United Stars Who Will Miss This EFL Cup Match & 2 Others Who Are Questionable

Donny Van de Beek is out for the remainder of the season after a surgery on his knee while Jadon Sancho continue to be absent.

New loanee Wout Weghorst could be handed his first start in the game, if Anthony Martial fails to pass the fitness test.