Portugal has claimed their third win in the UEFA Nations League A Group 2 table. A brace from Dalot and a goal each from Fernandes and Jota sealed the win for Portugal. However, here are the three best players in today’s win: 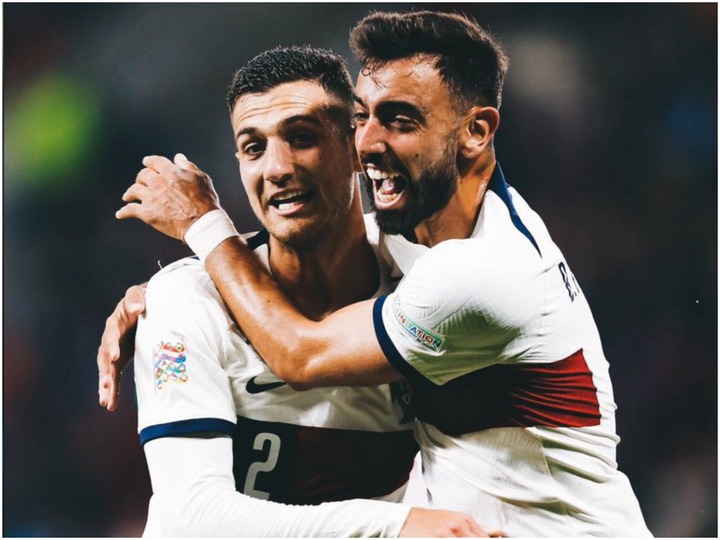 The right-back was in incredible form this evening which Fernando Santos will be pleased about. He scored two goals to help Portugal defeat the Czech Republic.

The attacking midfielder occupied the free role and contribute immensely to the attack. He scored the second goal with a neat finish and assisted Dalot’s second goal. 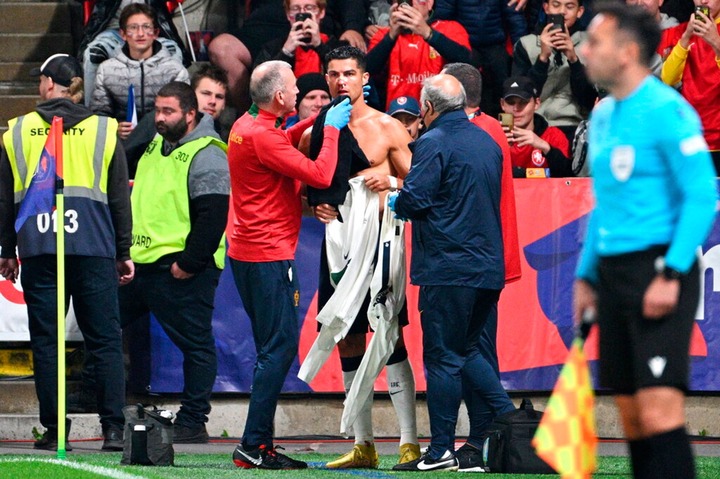 The 37-year-old started the game slowly as he had a tear on his face. He later made his mark in the second half as he assisted Diogo Dalot for the fourth goal.

Arsenal next 10 Fixtures in all Competitions 2022