Dinamo Zagreb remains unbeaten in Croatia this season, although they have surrendered in every game. In a contentious game, Chelsea defeated West Ham 2-1 on Saturday. They’ve won only two of their last five games. However, they remain favourites to win this fixture. Dinamo Zagreb may return to a 4-5-1 shape in order to frustrate a struggling Chelsea team. 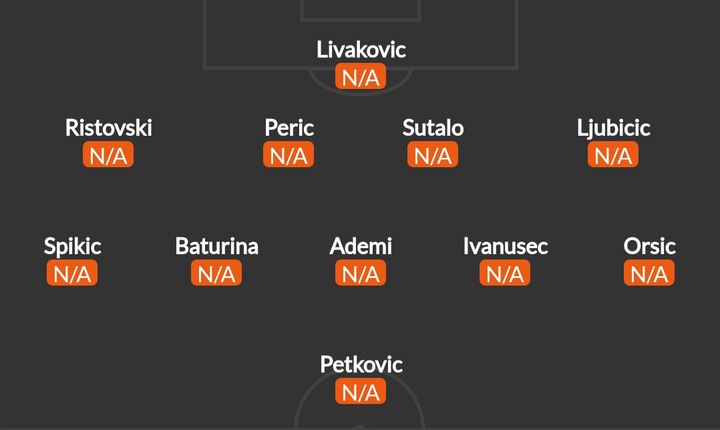 How Dinamo Zagreb could lineup against Chelsea.

Before the international break, Pierre-Emerick Aubameyang might make his Chelsea debut, but it will depend on how comfortable he is using the protective mask for his broken jaw. Denis Zakaria’s work permit should be arranged by Chelsea in time for him to be ready on Tuesday night. Ben Chilwell, who was instrumental in their 2-1 victory over Chelsea on Saturday, will undoubtedly be rewarded with a start in this match. After scoring the game-winning goal against West Ham, Kai Havertz’s confidence would have greatly benefited. Conor Gallagher might be replaced in the starting lineup here by Mason Mount, who was benched against the Hammers. 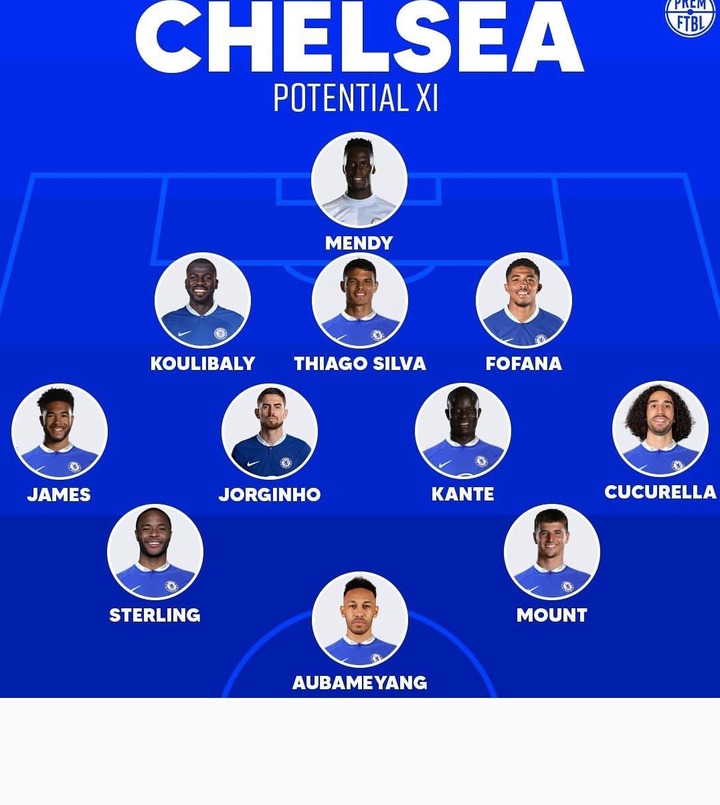 How Chelsea could lineup against Dinamo Zagreb.

Advertisement
Related Topics:Chelsea
Up Next