PSG vs Saudi All-Star XI - everything you need to know.

On Sunday evening, Arsenal will face off against Manchester United at the Emirates Stadium for a highly anticipated match-day 21 tie in the Premier League. Both teams are coming off impressive showings in their last Premier League matches; Arsenal beat Tottenham Hotspur 2-0, and Man United drew with Crystal Palace. For Arsenal, this is an opportunity to take revenge on the only team (Man United) to have beaten them in the league this season. If they win this game, they can open up an 11-point gap over Man United and continue their dominant run atop the Premier League table (47 points from 18 matches). Man United is currently in fourth place with 39 points from 19 matches and is hoping to stay close to Manchester City.

Gabriel Jesus and Reiss Nelson are set to miss Arsenal’s upcoming match against Man United due to knee and hamstring injuries, respectively. Meanwhile, Cedric Soares and Mohamed Elneny must be assessed before the game, as they both have picked up knocks. On the brighter side, Arsenal’s new signing Leandro Trossard is registered in time and is hopeful of making his debut in the Man United game. 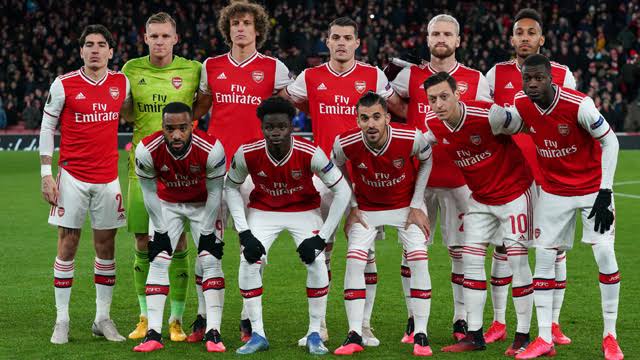 Man United manager Ole Gunnar Solskjaer has confirmed that Fred will partner Christian Eriksen in the middle of the park, replacing Casemiro, who is suspended due to picking up his fifth yellow card of the season. Jadon Sancho has returned to training following an individual programme. However, he is likely to be considered for a start later. Diogo Dalot and Anthony Martial will also need an assessment before their availability can be determined, while Donny van de Beek and Axel Tuanzebe remain injured. Jack Butland will be back on the bench after being unable to face his parent club. 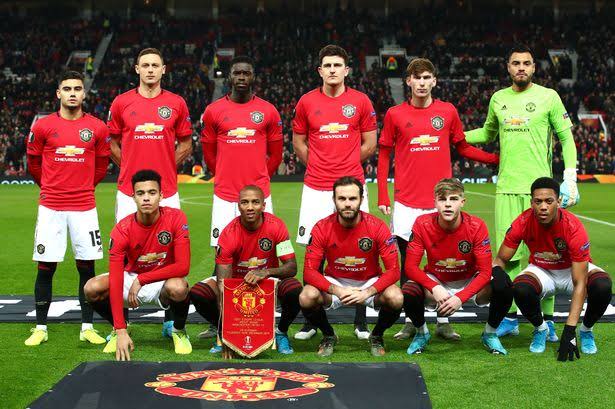 Utmost Demand Updates predicts that Arsenal will play a draw against Man United, with the match ending 1-1. The kick-off time for this exciting game is 5:30 pm.

Advertisement
Related Topics:ArsenalMan Utd
Up Next