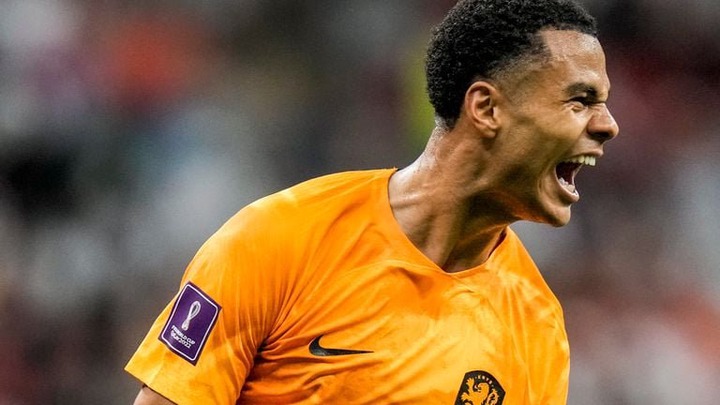 New Liverpool forward, Cody Gakpo has explained why he decided to join the Premier League club.

Gakpo came close to moving to England last summer with Manchester United heavily linked with him.

However, Liverpool moved quickly to land the Dutch international before the January window officially opened.

“I think this is a great club for me to come in and try to show what I can [do] and try to help the team to achieve more beautiful moments that they already did in the past years.

“I think for me personally it’s also good to develop here and there’s a lot of great players here [who] I can learn a lot of things from,” Gakpo told Liverpool’s official website.

EPL: It will be so difficult to catch them – Guardiola names team that might win title