Manchester United will return to Premier League action to face Everton at the Goodison Park, following their 3:2 comeback against Omonia Nicosia in the Uefa Europa League on Thursday. 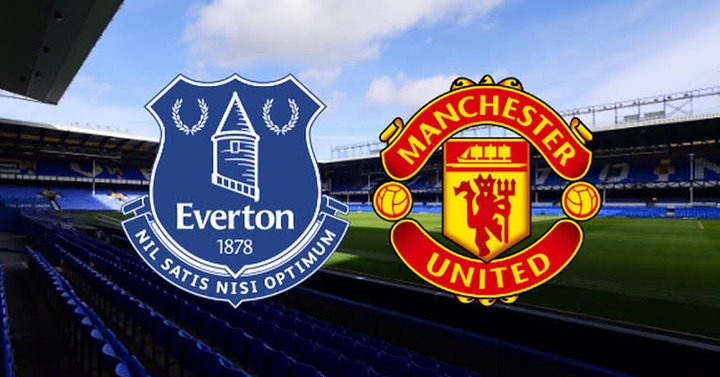 Everton won their last League game against Southampton by 2 goals to 1 while Manchester United suffered an embarrassing 6:3 defeat to Pep Guardiola’s side in Manchester Derby. 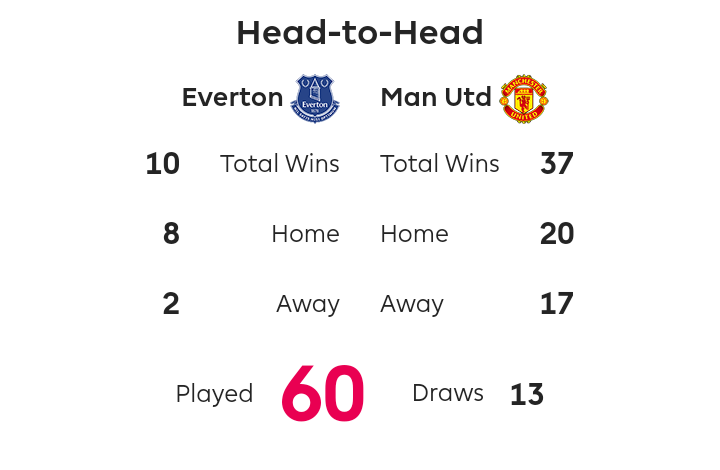 How Manchester United could lineup against Everton.