Explained:The Reason why The Community Shield 2022 is not played at Wembley
Advertisement

Why is Community Shield 2022 not at Wembley? King Power Stadium move explained

It will be the first time in 10 years that the super cup showdown is not at ‘The Home of Football’. On the previous occasion, the game was moved to Villa Park in Birmingham on account of the fact Wembley was in use for the 2012 Olympics.

In a departure from English football tradition, the annual season curtain-raiser, the Community Shield, will not be held at Wembley in 2022. Instead, the game, which sees Premier League champions Manchester City and FA Cup winners Liverpool go head to head, will be played at the King Power Stadium, home of Leicester City.

Why is the Community Shield not at Wembley?

This year’s Community Shield was moved from Wembley to the King Power Stadium because the London venue is in use for the Women’s Euro 2022 final between Germany and England.

That game will be played at 5pm BST (12 noon ET) on Sunday, July 31. While the European Championship final does not strictly clash with the Community Shield, which takes place 24 hours earlier at 5pm on Saturday, July 30.

It is not clear exactly why Leicester’s stadium was chosen as a replacement, but it is a relatively modern event venue, with significant capacity, situated in a central location within England. It is possible that the fact the Foxes won the 2021 Community Shield had a bearing on the decision to relocate to Leicester, but the FA has not confirmed that. 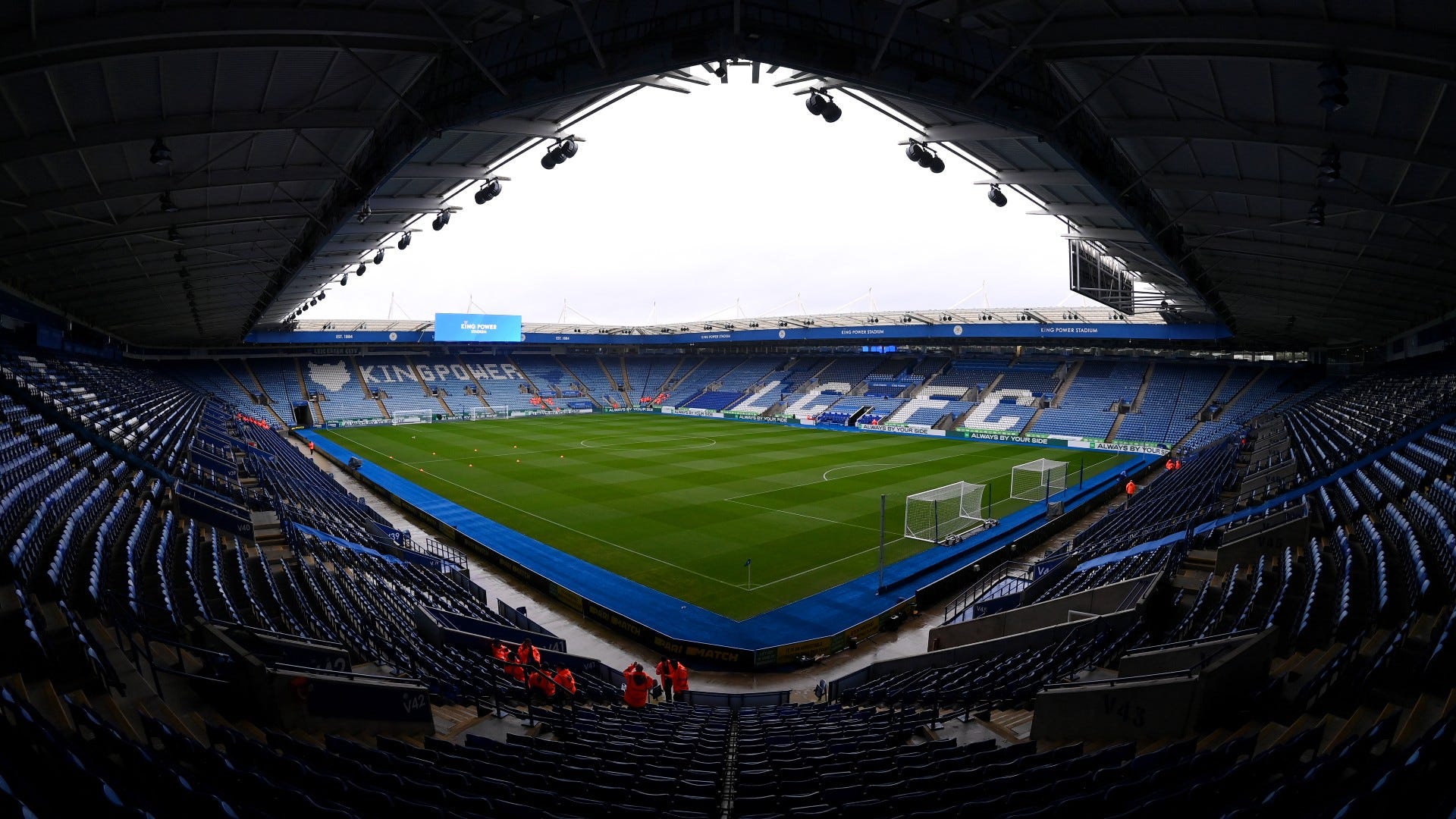 What is the King Power Stadium capacity?

King Power Stadium can hold 32,261 spectators, which makes it the 20th biggest stadium in English football. It is significantly smaller than Wembley, which has a capacity of 90,000.

Built in 2002, it is comparable in size to Southampton’s St Mary’s Stadium, the Ricoh Arena in Coventry and Ewood Park, the home of one-time Premier League winners Blackburn Rovers.

Advertisement
Related Topics:LiverpoolMan City
Up Next