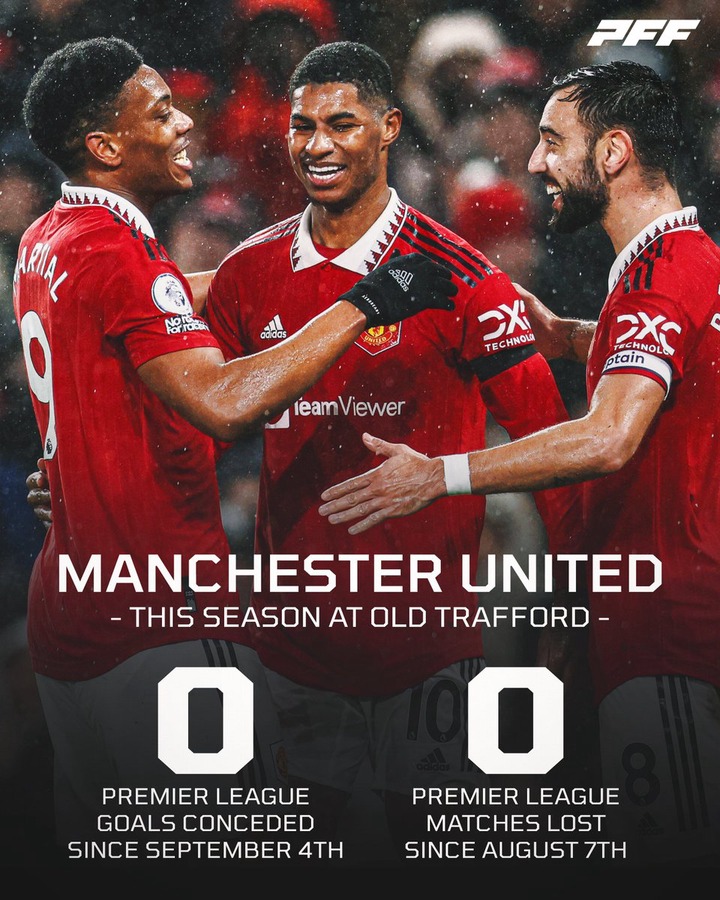 Manchester United has been impressive in the English Premier League since their first two losses of the season. The secret to their success is their outstanding home form. Since the 2-1 loss to Brighton and Hove Albion, the Red Devils haven’t lost a league game at Old Trafford. 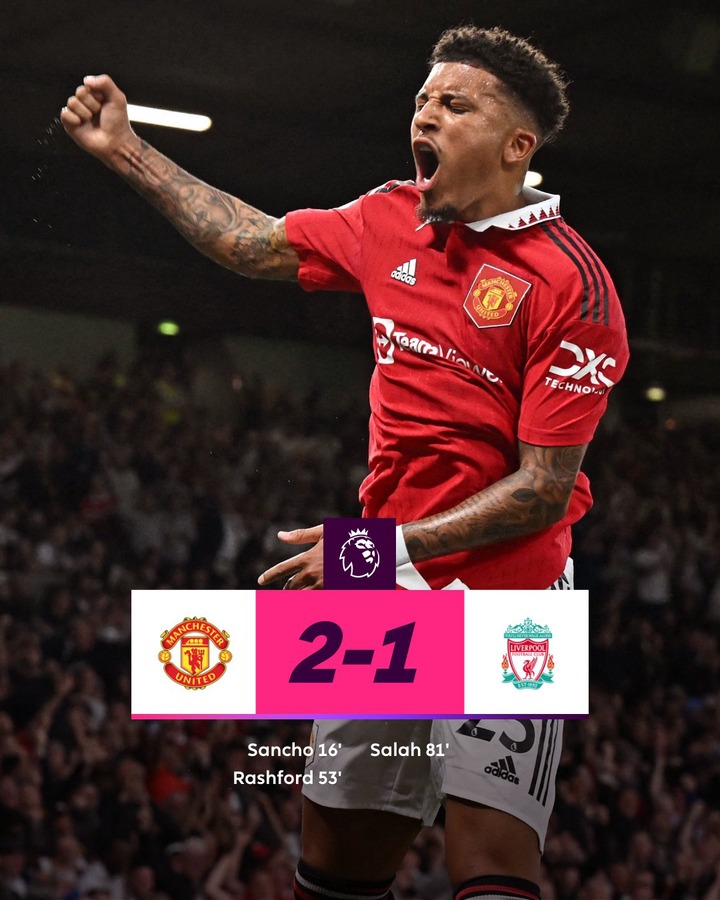 The next game after the loss came against Liverpool. It was a must-win game for the Red Devils and they stepped up. Since then, they haven’t looked back. A 3-1 home win against Arsenal followed.

The following game against Newcastle United was a very tough one but the Red Devils got a point from it. Wins against Tottenham Hotspur, West Ham United, Nottingham Forest, Bournemouth, and most recently, Manchester City have given the Red Devils hope of a title challenge.

Read Also  Martin Skrtel On His Return To Anfield, LFC's Development, And His Time Playing In The Sunday League 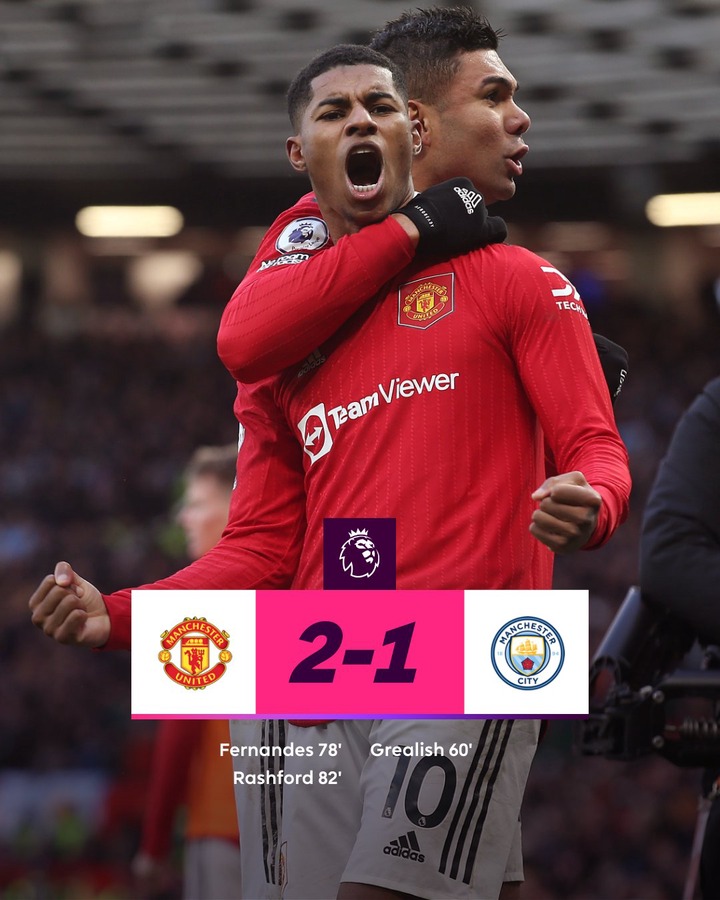 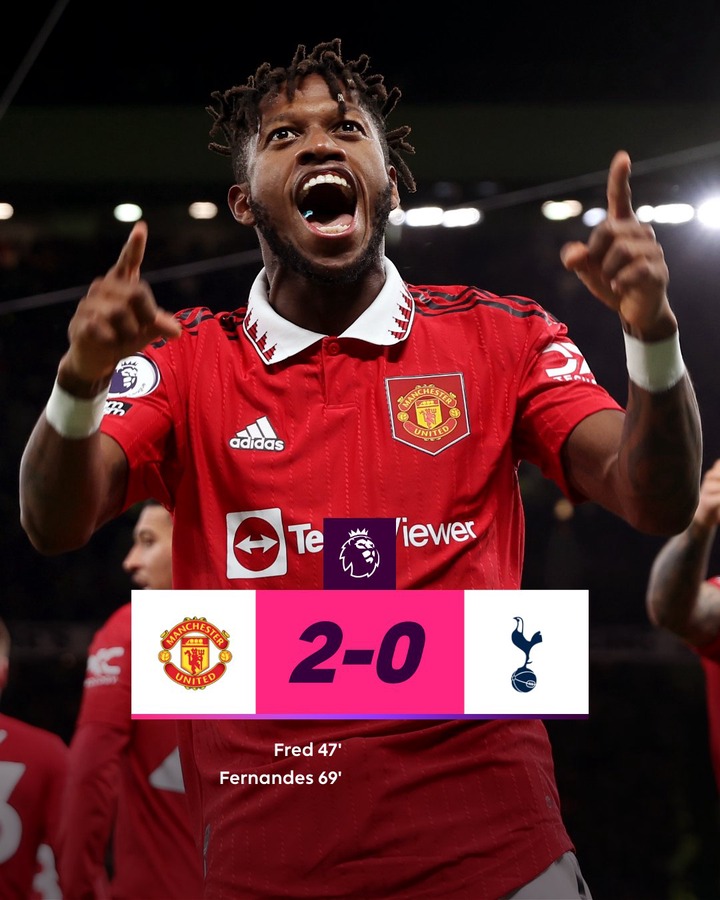 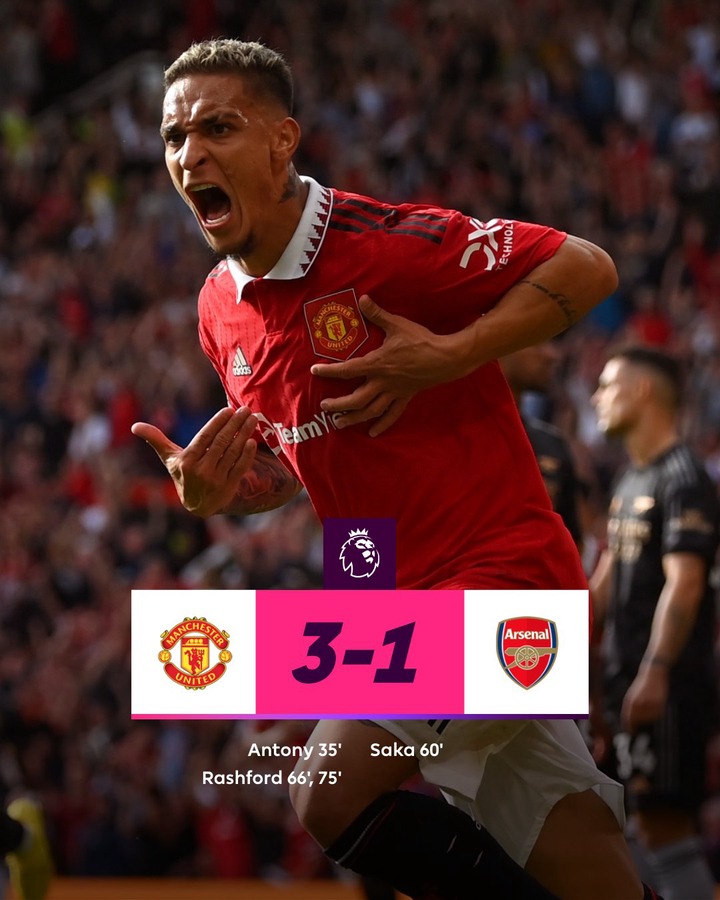 How did Erik ten Hag achieve this? The Dutchman has ensured there’s a closer bond between the players and the fans. This was clear after the final whistle against Manchester City. It was also evident in the 1-1 draw against Chelsea. It is no longer an anomaly when Manchester United players hug the fans passionately after scoring a goal. The fans that once sang that the players were not fit to wear the jersey are not singing their praises. 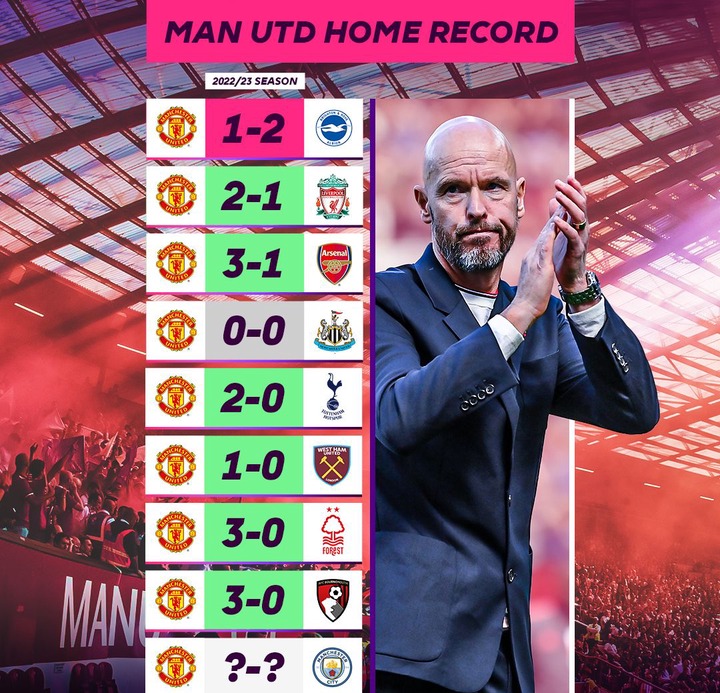 Related Topics:Man UtdOld Trafford
Up Next