Manchester United boss Erik ten Hag has ruled out a possible loan exit for Donny van de Beek despite being stunned by the player’s lack of confidence, according to reports. Ajax have been linked with their former midfielder, at a time where the Red Devils are courting Antony. However, a move away from Old Trafford isn’t on the cards.

Manchester United signed Van de Beek back in the summer transfer window of 2020, with Ole Gunnar Solskjaer turning to the Netherlands international after Jack Grealish was deemed too expensive.

However, the 25-year-old has made just four Premier League starts for the Red Devils during his time at Old Trafford.

With that being the case, Van de Beek has been linked with a move away from United. Ajax, his former club, have been circling.

Yet The Sun say that though Ten Hag has been shocked by his compatriot’s lack of confidence, he still feels he can be a huge hit at the club.

United are set to tinker with their midfield in upcoming matches, especially given their disastrous start to the season.

And that means Van de Beek can expect to be given more opportunities going forward, having been left on the bench for recent defeats to Brighton and Brentford.

Ten Hag has held talks with the United star to try and discover why he’s not been able to shine at Old Trafford so far.

And he’s tried to lift Van de Beek’s confidence by saying he sees no reason why he ‘cannot make a big impression in Manchester.’

United’s coaching staff are reportedly happy with the midfielder’s attitude and application in training.

And Ten Hag has also told Van de Beek he wants to see him taking more risks on the pitch in order to prove he can handle the intensity of the Premier League.

Van de Beek was given more minutes on the pitch than any other player during pre season.

So it’ll be interesting to see whether he can regain the confidence that earned him a move to the Premier League in the first place two years ago.

Ajax could still try to re-sign the 25-year-old in January if he continues to struggle for opportunities in the top flight.

For now, however, he won’t be going anywhere with United hopeful he can play a big part as they look to climb up the Premier League table.

The Brazil international is eager to move to the Premier League this summer and was left out of his side’s squad for their Eredivisie showdown with Sparta Rotterdam on Saturday.

And Antony recently hailed Ten Hag, insisting the 52-year-old has been a huge influence on his career.

“Erik has been super important to me,” Antony said.

“I am grateful to him and wish him all the best. I will always cheer for Erik after working so closely together.

“I have not been able to celebrate or cheer for him as he got no points yet.

“I couldn’t until now anyway and that makes me sad. But knowing Erik, I am convinced that he will turn the tide soon.

“Manchester United will improve at his hand. At his previous clubs he has proven that his method works.”

Van de Beek will be hoping to start when United lock horns with Liverpool on Monday night (8pm).

And the Red Devils will be hoping to avoid a repeat of what happened in the same fixture last season.

Liverpool steamrolled United 5-0 at Old Trafford before claiming a 4-0 victory at Anfield back in April. 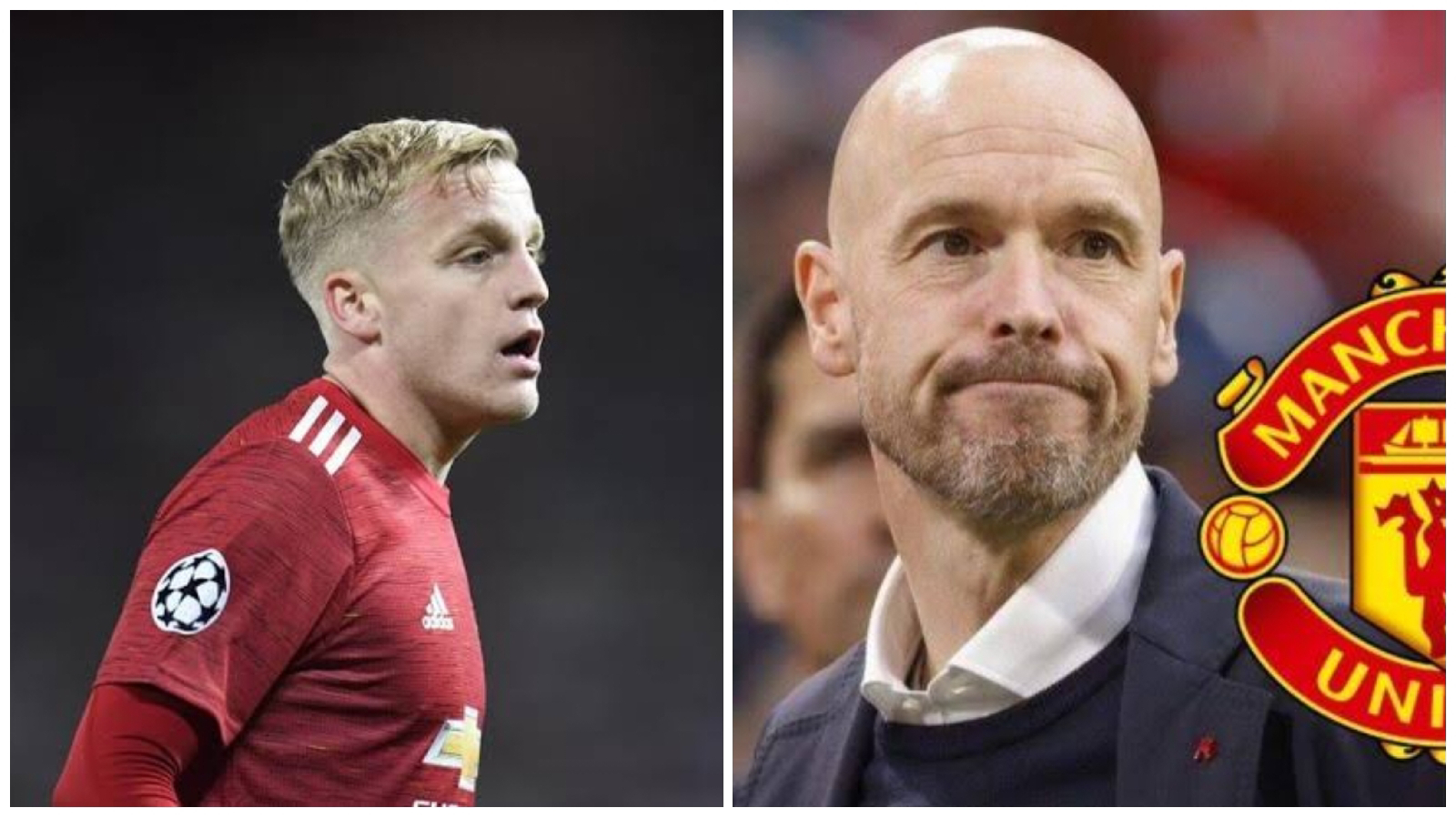 Gabriel Jesus impressed by the performance of his teammate.