United are in the market to replace Cristiano Ronaldo, who is still looking to leave Old Trafford in January after failing to find another club in the summer. 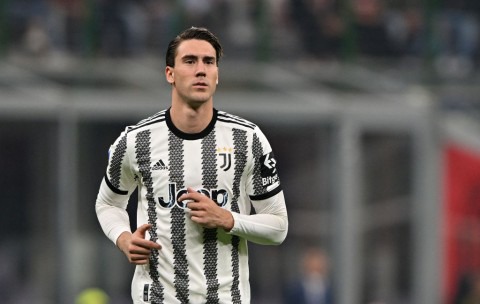 Ronaldo’s contract with United expires at the end of the season, meaning that the club have already begun preparations to bring in a new forward.

According to The Telegraph, United’s priority in the transfer market is a new striker, and a new No. 9 will be their next significant arrival.

According to the source, Benjamin Sesko, a striker for Red Bull Salzburg, is one of the players at the top of United’s wishlist and the 19-year-old is “widely admired” by the club’s management.

Sesko agreed to join RB Leipzig for €24 million (£20.3 million) at the end of the current campaign, but according to The Telegraph, United are “ready to play the long game” with the Slovenian international.

As a result, United is looking at Sesko’s alternatives, and Vlahovic is one of the forwards they are interested in.

The Serbian international was a priority target for Arsenal at the end of the previous season, but he ultimately decided to join Juventus in a £66.6 million deal. 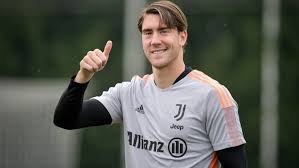 Despite barely having been at Juve for roughly a year, United thinks a trade would be feasible if the Italian club is denied a spot in the Champions League for the upcoming season.

Despite Diogo Dalot’s good performances this season, United is also looking for a new right-back.

Although Aaron Wan-Bissaka has yet to play a game for Manchester United this season, the Portugal international has solidified his place as Erik ten Hag’s first-choice right-back.

WOL VS ARS: Arsenal’s strongest starting 11 that could help them defeat Wolverhampton.