Manchester United have won three games in a row and has kept two clean sheets. Arsenal have won five straight games to open the season, but this will be their toughest test yet. With the way Arsenal is playing right now, United will need to significantly improve to achieve a result.

Victor Lindelof returned to training in midweek after missing three weeks and is expected to make the matchday squad here. Anthony Martial is out yet again. Antony may only be fit for the bench on Sunday after missing training in his last days at Ajax in order to force a move. Erik Ten Hag could start again today before a heavy rotation in the Europa League next week. 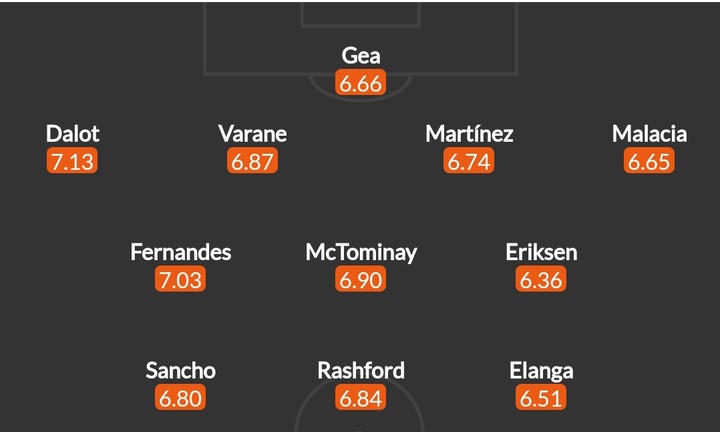 How Manchester united could lineup against Arsenal.

Forwards: Sancho, Rashford and A. Elanga.

Thomas Partey and Oleksandr Zinchenko are unlikely to be available for Sunday’s game against Manchester United. Albert Sambki Lokonga, who replaced Partey in midfield against Aston Villa in midweek, will look to maintain his spot in the starting lineup tonight. Ben White may be moved to midfield. Martin Odegaard was forced off versus Villa with an ankle injury after being hit by a hefty John McGinn challenge. Aaron Ramsdale will also be evaluated after appearing to have a hamstring injury against Villa. While Matt Turner is ready to make his debut. 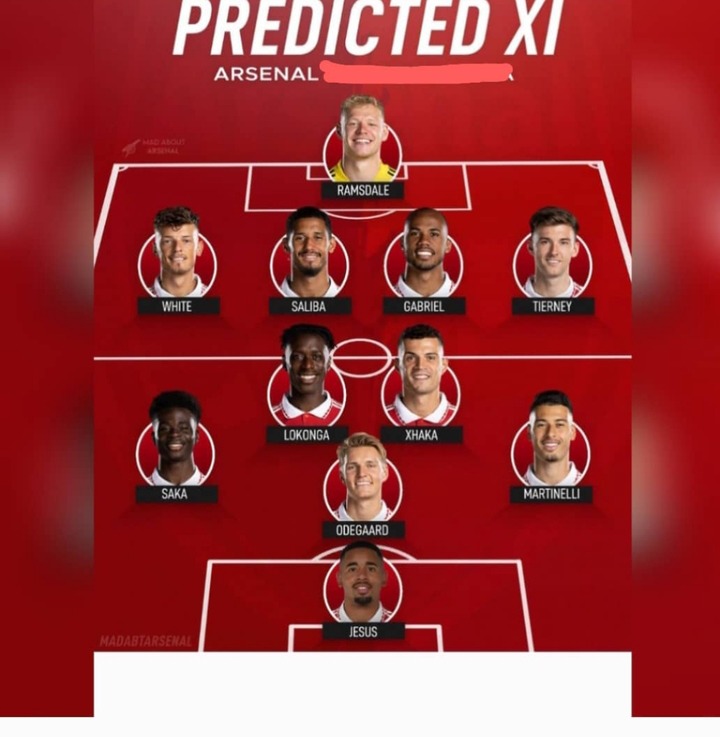 How Arsenal could lineup against Manchester united.