Nigeria vs Sierra Leone: Where the game will be won and lost
Advertisement

The Super Eagles rekindle their burgeoning rivalry with the Leone Stars having faced off only two years ago in a double-header neither side won.Nigerians will remember how they raced into a 4-0 lead in Benin but somehow contrived to lose that advantage as it ended 4-4 in that Africa Cup of Nations qualifying clash.The reverse fixture in Freetown finished goalless and Jose Peseiro’s team head into this week’s fixture looking to claim a win over the plucky West African nation this time.Success is not guaranteed, and the giants will look to be third-time lucky against the Leone Stars. 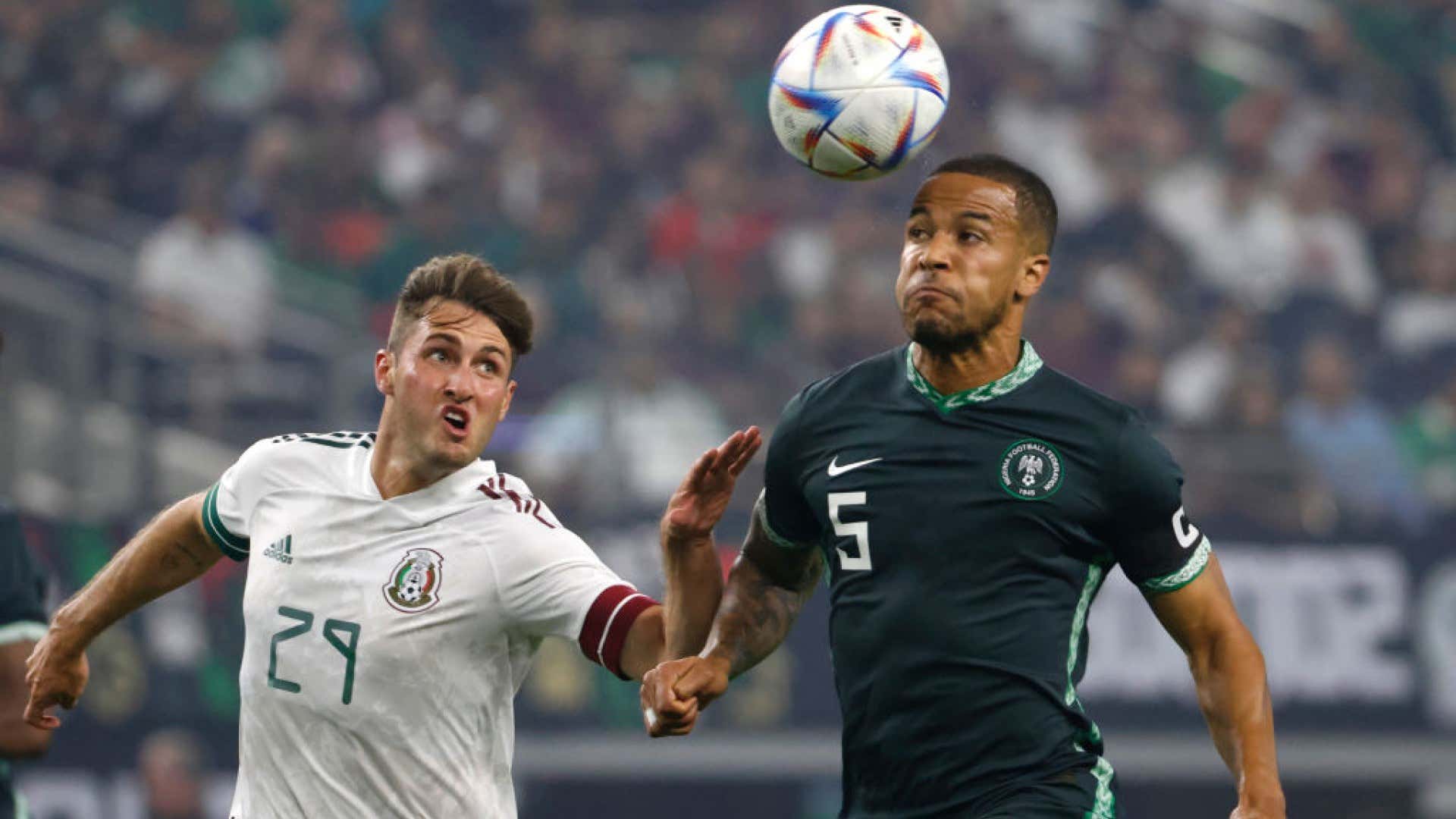 the game stronglyWhile it cannot be classified as a bugbear just yet, the slow starts under Jose Peseiro have left Nigeria playing catch-up in successive friendly defeats against Mexico and Ecuador.It is imperative to begin Thursday’s fixture on the front foot and avoid facing the uphill task to score at least two goals to win the game.The Super Eagles are winless in five games on the trot and the fact they conceded the first goal in four of those four encounters is telling. 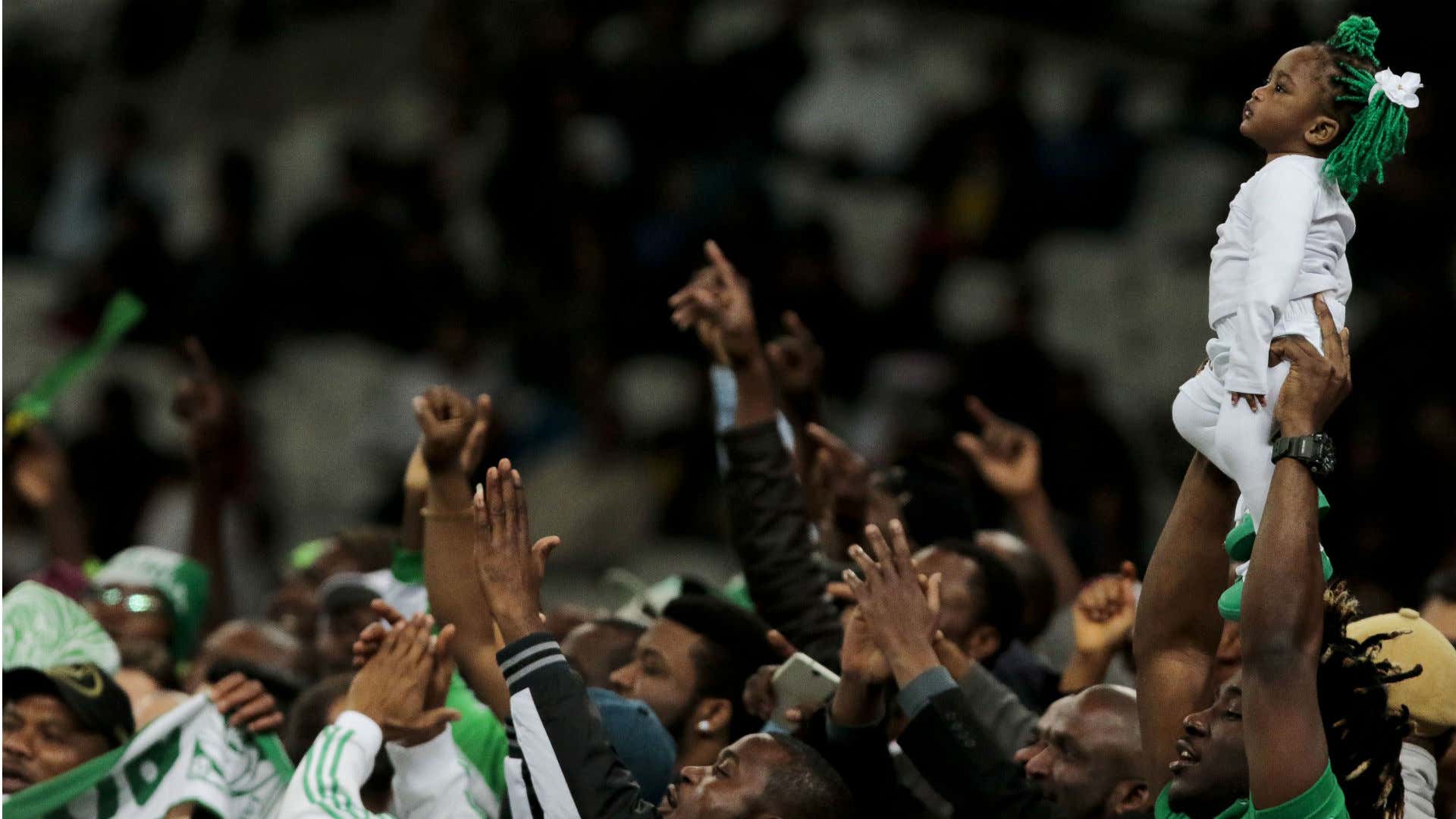 Adapting without supportersThe upshot of the disgraceful post-game scenes after a failed World Cup playoff against Ghana sees the Eagles play Sierra Leone in Abuja without supporters.It remains to be seen how the home players fare, but not having their intermittently vociferous supporters means the visitors could approach proceedings with nothing to lose. 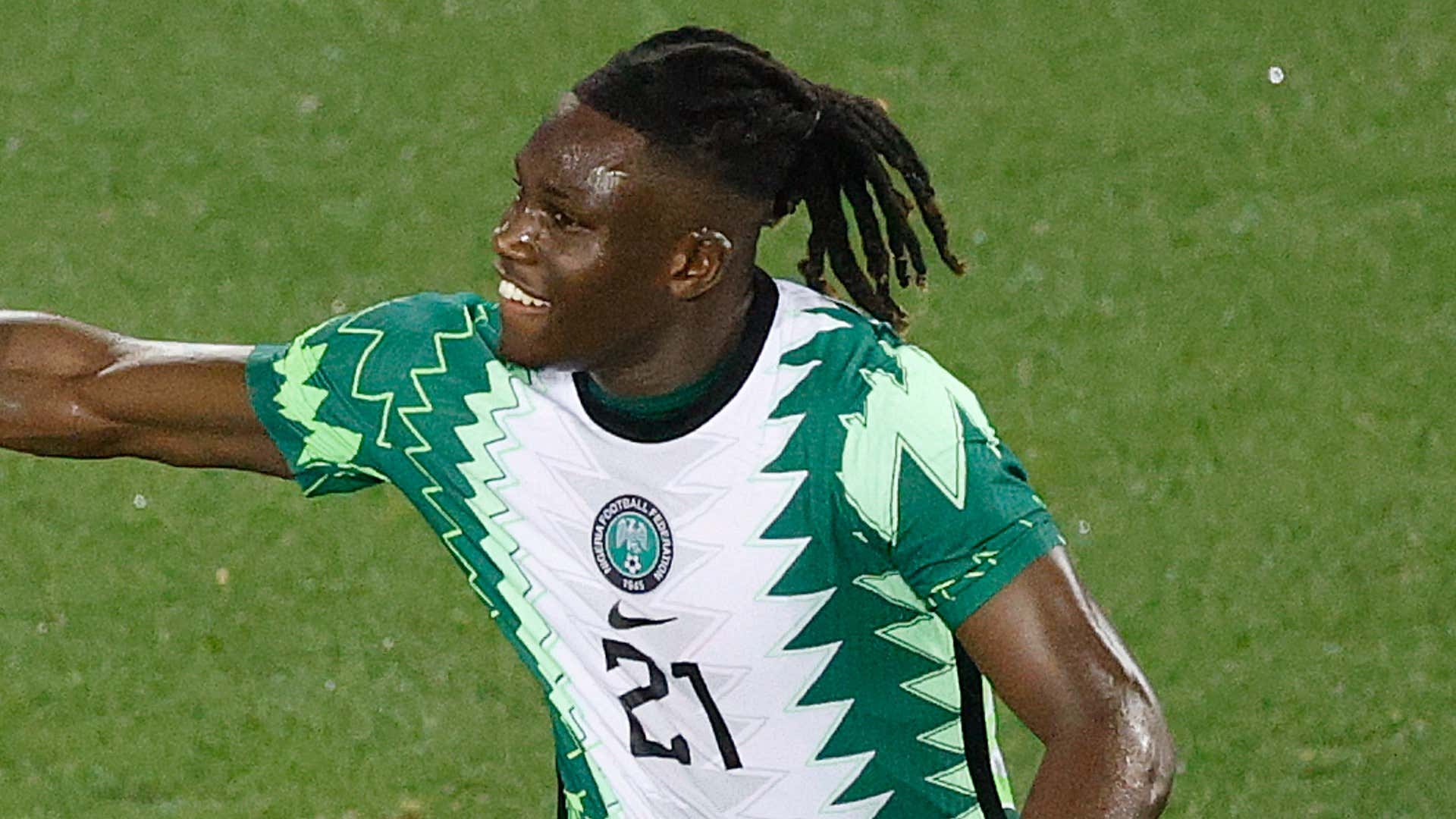 Make the most of quality full-backsEven though Ola Aina did not have his best outing in last week’s Ecuador loss, the Torino wide defender ought to start owing to the greater balance he gives the side.Chidozie Awaziem is naturally a centre-back, and he is unlikely to provide enough quality on the overlap and in possession.On the other flank, Calvin Bassey has been a revelation in his pair of starts last week, proving quality deliveries from wide positions.Indeed, the former Chelsea man and versatile Rangers defender ought to start at right-back and left-back respectively. 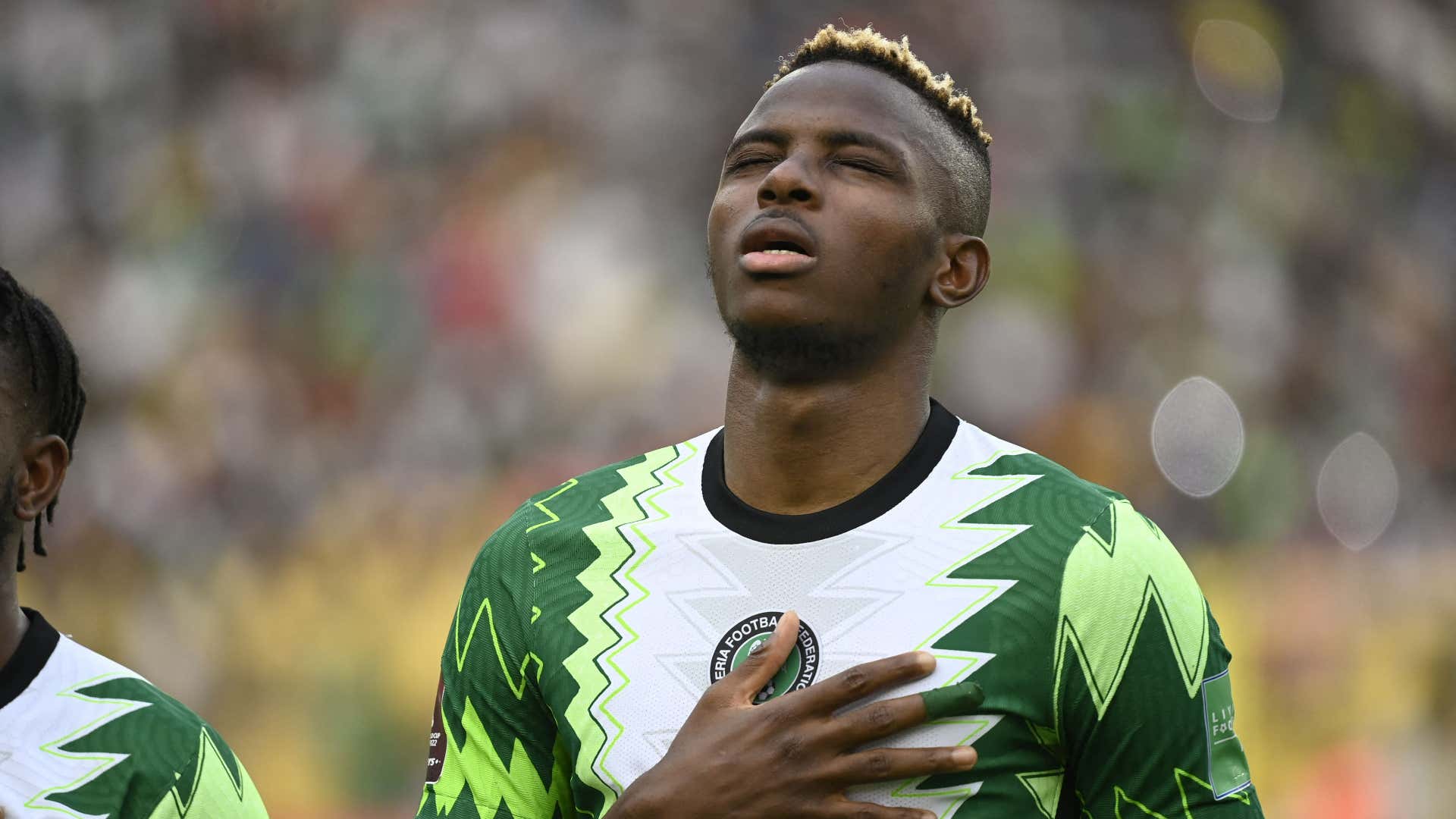 Having deployed Cyriel Dessers and Terem Moffi in tandem in his opening fixtures with Mexico and Ecuador, Victor Osimhen’s return suggests a change could occur up top.The Genk and Lorient forwards have had a head start on the Napoli frontman, so it leaves Peseiro with a decision to make in the frontline.Popular opinion will have Osimhen back in the XI, but the new manager’s mention of building familiarity and relationships among players shows it may not be a clear-cut decision. 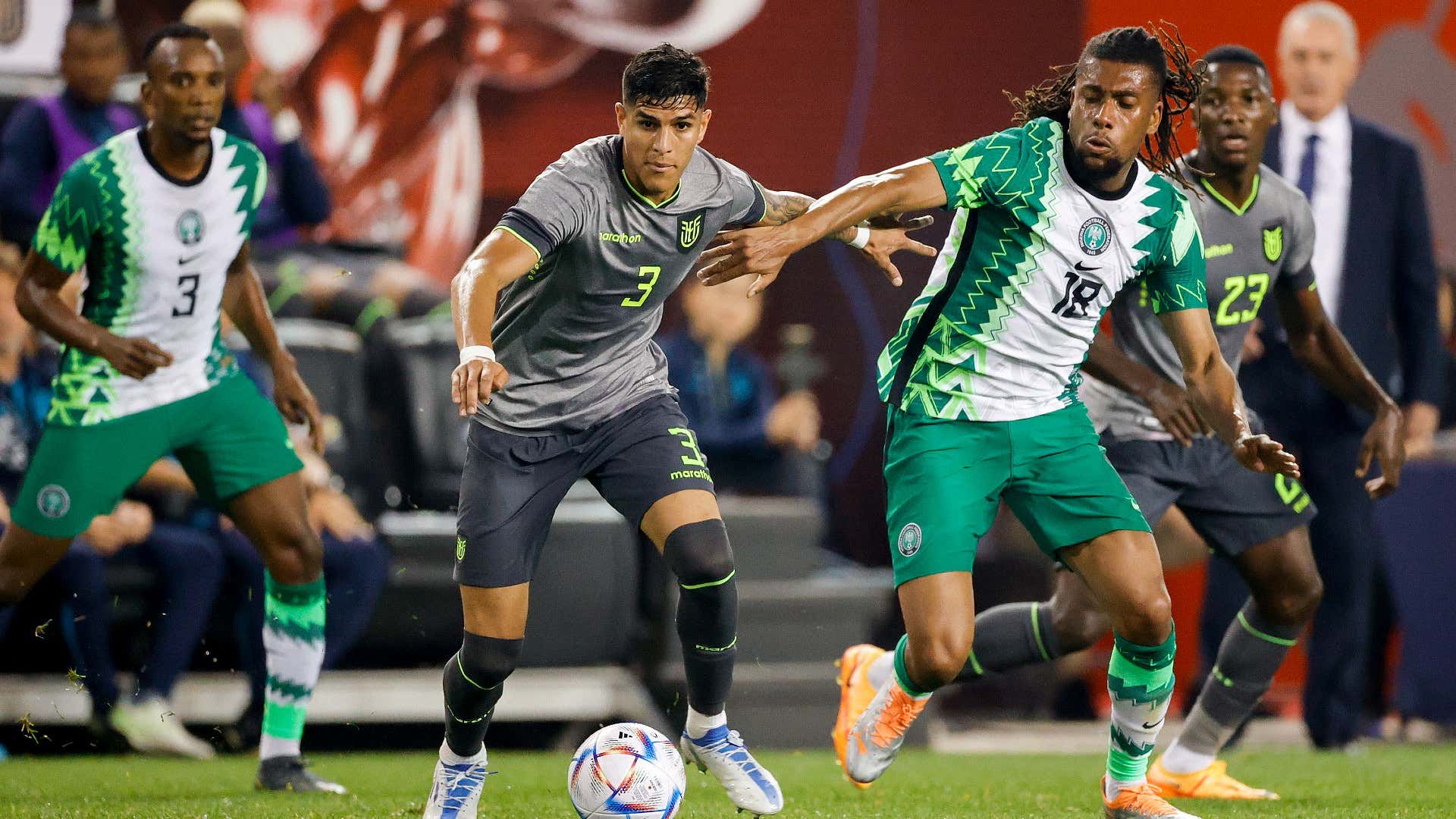 Joe Aribo and Alex Iwobi were utilised in central roles in the past week’s friendly defeats, but Peseiro is unlikely to continue with those two in the middle of the park.Having said that, while Peter Etebo and Frank Onyeka have returned to the team, an absence of minutes for Watford and Brentford in the Premier League’s closing months raises questions over their sharpness.Etebo played just 27 minutes after returning from injury whereas Onyeka played no part in the final two months of the Bees’ league campaign.Innocent Bonke as the side’s defensive shield could work, but the Lorient man remains a doubt after an injury suffered against Mexico.This leaves Peseiro scratching his head over what many observers consider to be the most important area of the pitch and it will be interesting to see how the 62-year-old rejigs his midfield.

Advertisement
Related Topics:Nigeria
Up Next