WOL VS ARS: Arsenal's strongest starting 11 that could help them defeat Wolverhampton.
Advertisement 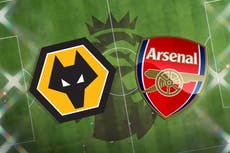 Arsenal will travel to the West Midlands of England on Saturday, November 12, to conclude the club pre-World Cup activities.

The matchup will pit Mikel Arteta team against Wolverhampton Wanderers, who are fighting for their playoff lives. If the Gunners ultimately win, they will enter the forthcoming break assured of the top spot in the Premier League, continuing what has been a fantastic season thus far.


Though there haven’t been many injuries to worry about for Arsenal ahead of their trip to Molineux, Emile Smith Rowe is one first-team player who is guaranteed to miss out. Takehiro Tomiyasu is the only other prominent question in the Gunners lineup going into the weekend. The Japanese player, who has also had trouble staying in shape this season, was forced off early during Arsenal’s Europa League match against FC Zurich late last week. 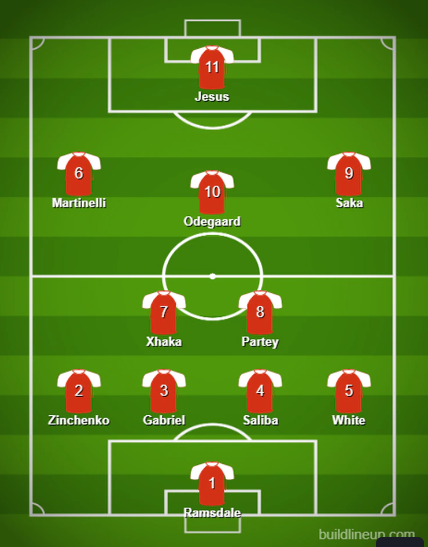